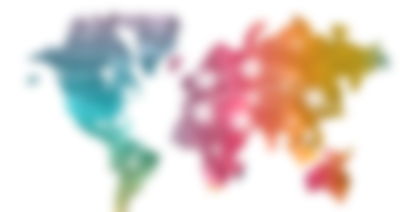 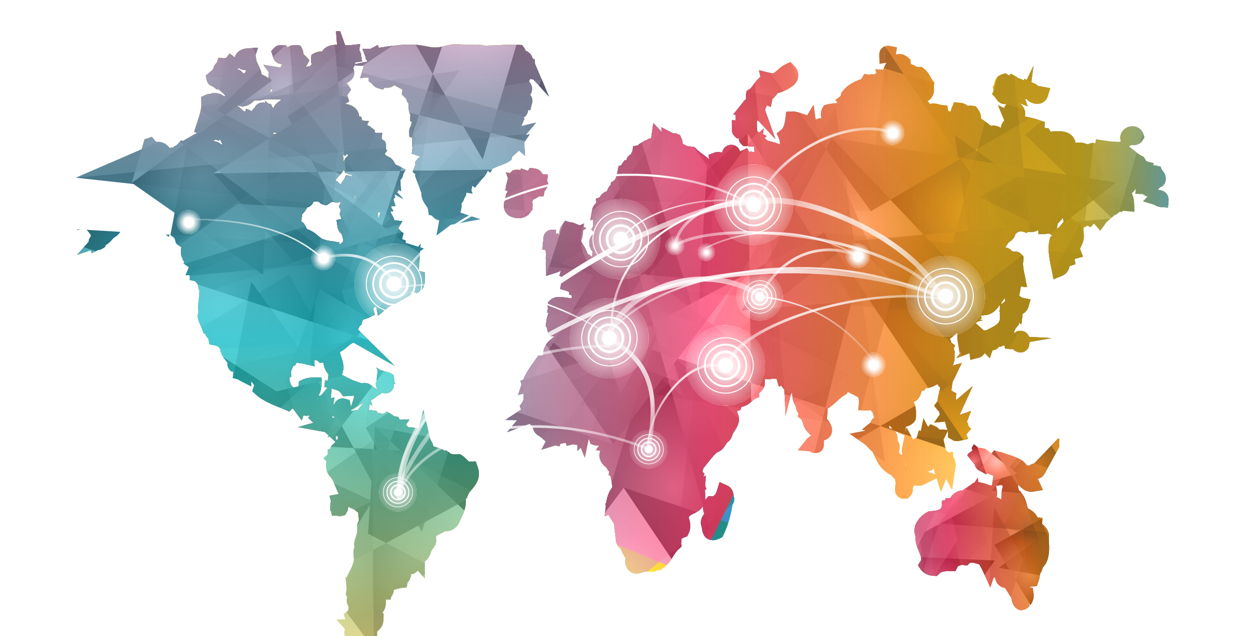 The current pandemic situation becomes a trigger for systemwide global problems, that had appeared in the focus of academic and political discussion long before the current pandemic situation. However, now, when nation-states are passing the resilience test, the attention to the viability and potential of supranational institutions and international organizations is growing, the problematic agenda of the global world is getting aggravated.

We suggest observing it on a global and regional level, focusing on the following issues:

The following speakers will participate in the discussion:

Greg Simons, PhD, University of Canterbury, New Zealand, Associated Researcher at the Diplomatic Academy of the Ministry of Foreign Affairs of the Russian Federation, Associate Professor in Political Science Uppsala, University in Sweden

Alexey A. Gromyko, DSc in Politics, Corresponding Member of the Russian Academy of Sciences, President of the Association of European Studies (AES)